What is a Credit Union? What are the Membership Benefits?

by Money Monarch
in Banking
0
This article may contain references to products from one or more of our advertisers. We may receive compensation when you click on links to those products. For an explanation of our Advertising Policy, visit this page.
0
SHARES
65
VIEWS
Share on FacebookShare on Twitter

When you’re looking to put your money somewhere safe, you have one of two options: a bank or a credit union.

Yes, you could put your money under a mattress. But your mattress doesn’t provide the same level of protection against robbery or natural disaster as a massive, cast iron bank safe, so your mattress is not a serious option.

On the surface, banks and credit union seem fairly similar. You can deposit money, get a mortgage, and complete other basic financial tasks at both types of institutions.

But the similarities stop there.

When you dive deeper, banks and credit unions are actually quite different. But these differences all stem from one fundamental structural difference…

Although banks and credit unions have many differences in features and how they operate, one thing stands above all the other differences:

At their core, banks are for-profit institutions. They profit using your money by lending it to others at a higher rate than the cost of the money.

Not to mention other bank fees.

When you deposit your money at a bank, you’re essentially giving them more money to lend to others. You are still entitled to the amount of funds you deposit, of course, but banks can use your money as additional capital to turn a profit.

So banks are like any other for-profit company: the bottom line takes priority.

On the other hand, credit unions are not-for-profit; they are owned and operated by their members. Thus, their main purpose is to serve their members.

This fundamental difference between banks and credit unions has many implications in terms of the advantages and disadvantages of each type of institution. 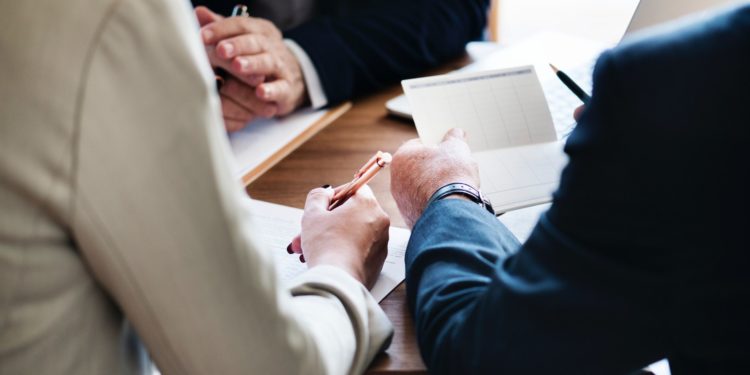 Banks have some obvious advantages, so let’s take a look at a few of the main ones.

Most of the time, banks are much larger than credit unions. Banks have many more physical branches, giving customers an unparalleled level of convenience.

If you’re a member of a bank, you’ll most likely be able to find a physical branch wherever you may be.

On the other hand, credit unions may be limited by geographic location. Even if they aren’t, it can be difficult to find your credit union when traveling.

Another way banks are more convenient than credit unions is they have better online and mobile banking options.

Since banks typically have a higher budget, they can afford to develop more useful and sophisticated software for their customers. Credit unions have more limited budgets and aren’t typically able to provide the same level of mobile or online convenience.

For example, Chase has a comprehensive mobile banking app that’s fast and intuitive. Their massive budget allows them to constantly update their mobile banking so that it remains fast and easy to use.

Compare that with credit unions, and you’ll find that many are more limited in their ability to provide high-quality mobile and online banking experiences.

Of course, the bank’s employees are human beings, not robots.

However, due to the large volume of customers, bank customer service can seem more robotic and less friendly.

If you’ve ever tried to call your bank and talk to a human employee, you’ve probably had to jump through a bunch of hoops in the form of an IVR (interactive voice response).

You were probably thinking to yourself “Just put me through to a real person already!”

These “robo-customer service” representatives do help the bank process a much higher volume of customer service issues, but this comes at the expense of human connection.

In addition, it can be hard to relay to a robot exactly what your problem is. Those IVR customer service bots can answer some general questions, but usually don’t understand the level of nuance that human beings do.

Even when you go into a physical branch, the teller may not remember you since banks process plenty of in-person customers too.

Try as they might, they don’t offer the same level of “neighborliness” that credit unions do.

There’s no worse feeling than having to pay money just to move your money.

Except maybe paying money to keep your money in one place.

I’m talking about all those amazing bank fees that you have to pay for seemingly no reason.

Banks seem to tag on a fee to everything:

At banks, many of these fees can add up to significant amounts.

Credit unions do have some of the same fees that banks have, but the amounts are typically much lower.

Part of the reason for this is again because banks want to make a profit, while credit unions want to serve their members.

Opening checking or savings accounts isn’t too hard at either banks and credit unions, but banks like to complicate things with many more rules, terms, and conditions.

Most banks and credit unions have some form of a free, standard checking account and savings account.

Unfortunately, banks will often make you jump through hoops to maintain a “free” account. Some of these annoyances can include

If you fail to comply with these terms and conditions, most banks will dock fees from your account to make up for it.

This makes maintaining a free account at a bank a lot of work.

Credit unions are much simpler; they usually have very simple terms and extremely low minimum balances, if any at all.

In many areas that banks fall short, credit unions fill the gap.

And they fill it quite well.

Interest Rates On Your Accounts

As you already know, credit unions are not-for-profit institutions. Thus, they don’t have as dire of a need to minimize expenses in order to turn a profit.

This is good news for you because in the absence of profit motive, credit unions can afford to pay you much higher interest rates.

Whether it’s a savings account, checking account, money market account, or certificate of deposit, credit unions will often pay multiple times the interest rate that a bank will.

This means that unlike with bank interest rates, your money may actually keep up with inflation if you deposit it at a credit union.

Some online banks pay rates on par with credit unions, but online banks also have no physical branches. That’s how they can afford to pay higher interest rates.

This is a massive disadvantage as many customers enjoy the ease of face-to-face interaction.

Credit unions fortunately get the best of both worlds: physical branches with top-notch customer service, and high interest rates so your money can work for you while it sits in a bank account.

Interest Rates That You Pay

Credit unions reward you with higher interest for storing your money with them, but they also give you favorable rates on debt you’d like to take on.

Bank interest rates tend to be a point or two higher than credit unions. This may not seem like a huge difference, but it adds up fast when you’re taking out a sizable mortgage on a new house.

This comes back to the not-for-profit structure of credit unions. They don’t need to demand large amounts of interest to pad their bottom line. Instead they charge a small, reasonable rate so they can continue to operate.

As a member of the credit union, you have a voice in what happens. This means that you can actually influence interest rates if you gather support from other members.

Sure, your voice might be small in a larger credit union; however, you are a part owner as a member, meaning you do have some say on important issues such as interest rates. 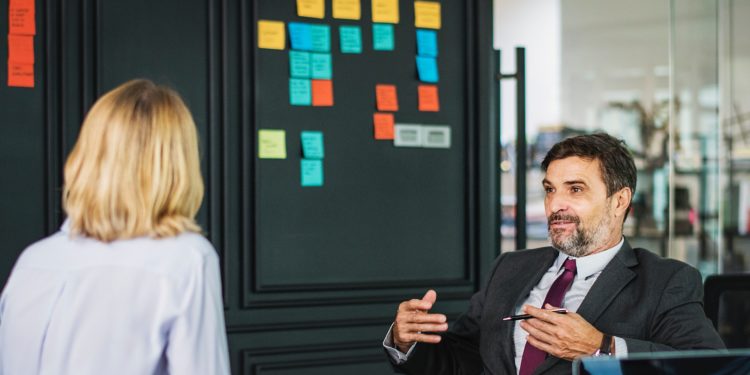 Credit unions may be smaller than all the major banks, but that actually gives them an advantage in one of the most critical areas in the banking industry: customer service.

The smaller size of credit unions makes it easier for customers and employees to develop close working relationships. This leads to better, more personalized service and therefore more satisfied members.

Another reason the customer service is better goes back to the fundamental structure of credit unions. Since they’re run by their members, a feeling of community can be established among all the members.

At a bank, you’re not a member; you’re just another customer. They might treat you nicely, but their goals don’t align with yours. You want a good place to store your money, and they want profit.

Being smaller than banks has its disadvantages, and this is no more apparent than when viewing the financial product offerings of credit unions.

Banks tend to have many times the amount of financial products that credit unions do, leading to increased flexibility when looking to open an account or take out a loan.

This makes sense, as credit unions once again have smaller budgets and limited locations. Without the same level of support that banks have, credit unions can’t afford to offer such a wide array of options.

Credit unions have this fancy term called “field of membership”. All this means is they have to limit the amount of people that can join the credit union.

Maintaining a limited field of membership is what allows credit unions to provide their highly-personalized service, but it of course comes at the expense of ease of joining.

Some factors that credit unions base their membership decisions on include

Those aren’t the only ways, either. Credit unions can form to serve any defined segment of the population, but that means people who aren’t within that segment are excluded from joining.

Unfortunately, these field of membership requirements are also mandated by certain US government regulations.

There’s a process a credit union has to go through with the government in order to change its membership requirements, so it’s much more complicated than begging them to let you in.

Banks offer a lot in the form of convenience and technology.

But that doesn’t change what they are at their core: a for-profit corporation.

That’s not inherently bad, but their focus on profits shows in how they operate.

But where banks fall short, credit unions make up in spades.

So if you’re sick of being nickel and dimed by your bank and are looking for a friendlier type of institution where you actually have a voice in what happens, we strongly suggest you join a credit union.

As long as you fit their field of membership, they’ll welcome you with open arms.